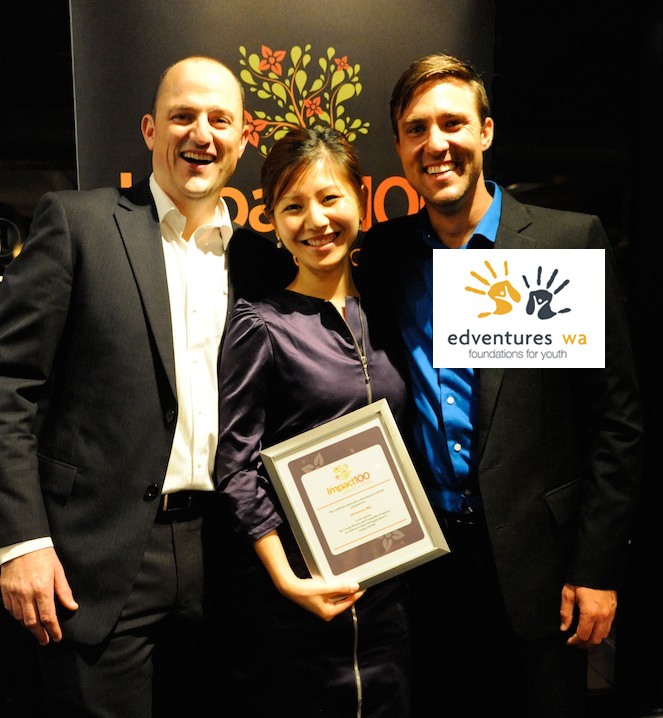 edventures WA – Young Women’s and Young Men’s Programs – a rolling program of after school early intervention programs were delivered that engaged young men and women at risk of self-destructive, antisocial and criminal behaviour.  The goals of edventures WA were to build strong relationships and deliver program content that could positively empower young women and men and enhance the capacity of and opportunity for young people to succeed and create positive change within themselves and their communities.

Although the program was fulfilled, unfortunately a major funder for edventures pulled out in 2016 leaving the position of the charity as unsustainable ongoing.  Brayden Zeer, continued to collaborate with Impact100 WA by working with our YoungImpact100 members and has since gone on to run the charity Mindful Meditation Australia – one of edventures key collaborators.

After just one year in operation and thanks to strong growth in new members, Impact100 WA was able to increase the minor grant from $5,000 to $10,000, really giving our applicants a boost toward their plans. 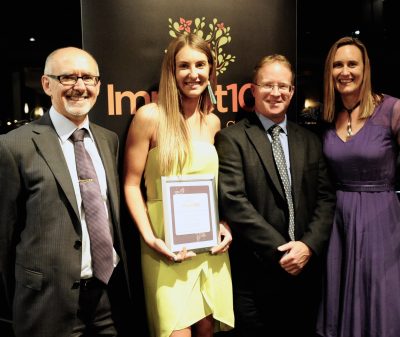 Edmund Rice Camps WA – Eddie on the Road Program – After making the final 4 in our inaugural year 2012 Edmund Rice came back in 2013 with a new idea to broaden their services: Eddie on the Road (EOTR),  aiming to provide respite, relief and recreation for ‘at risk’ and disadvantaged referred 7-16 year old children across regional WA.   A large portion of the grant would have been invested in the purchase of a four wheel drive with which to reach the communities with small teams of volunteer leaders travelling by car towing a mobile camp unit. 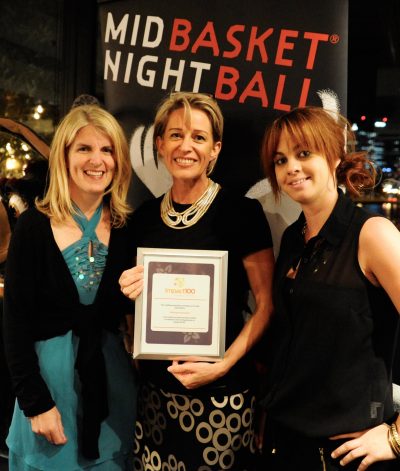 Midnight Basketball – was founded in 2007 and is based on the popular US Midnight Basketball program model and is now in 20 locations across Australia, including the Midwest of Western Australia (Geraldton).  It is open to youth aged 12 to 18 years and is a national social inclusion program for male and female at risk youth.  The program offers intervention through a combination of basketball tournaments and life skills workshops that can engage a diverse social mix of young people, connect those young people with key figures in the community and contribute to community itself.

Midnight Basketball wanted to expand to more regional WA areas, adding 6 new locations to the already established tournament at Geraldton.  The grant would have provided seed funding for the support, planning, materials etc in consultation with the community and the development of a local committee to run each tournament (a pre-requisite is community matched funding and volunteers). 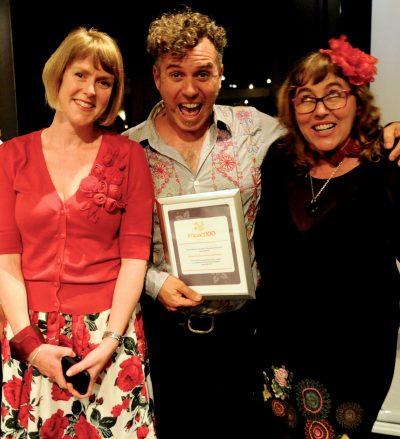 Sensorium Theatre – Regional Tour of The Jub Jub Tree – Sensorium Theatre is Australia’s only company making live shows specifically designed for young audiences with disabilities. Their aim is to improve the lives of young people with special needs by sparking their imaginations. Based in Western Australia, they have enchanted thousands of young people with special needs with the magic of live theatre since forming in 2010.  This funding was applied for to expand the availability of the Jub Jub Tree production to areas such as Bunbury, Geographe Bay and Manjimup but also to enable the parents to be included in the professional development and provide them with materials and knowledge so that these sensory stories could be shared at home on a regular basis.

Sensorium successfully applied for a $100,000 grant in 2016, read about that here.  Thanks to government funding sources Sensorium were able to tour in 2016, taking their other production Oddysea on a regional and national tour, including the Sydney Opera House, view a video here